What Is Bitcoin And How Does It Work?

What Is Bitcoin And How Does It Work? 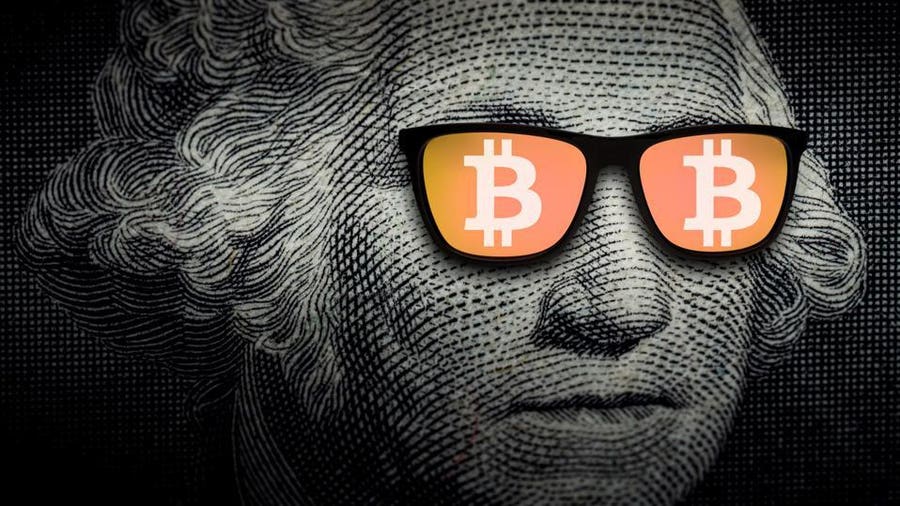 Not only is Bitcoin the first cryptocurrency, but it’s also the best known of the more than 5,000 cryptocurrencies in existence today. Financial media eagerly covers each new dramatic high and stomach churning decline, making Bitcoin an inescapable part of the landscape.

While the wild volatility might produce great headlines, it hardly makes Bitcoin the best choice for novice investors or people looking for a stable store of value. Understanding the ins and outs can be tricky—let’s take a closer look at how Bitcoin works.

Bitcoin is a decentralized digital currency that you can buy, sell and exchange directly, without an intermediary like a bank. Bitcoin’s creator, Satoshi Nakamoto, originally described the need for “an electronic payment system based on cryptographic proof instead of trust.”

Each and every Bitcoin transaction that’s ever been made exists on a public ledger accessible to everyone, making transactions hard to reverse and difficult to fake. That’s by design: Core to their decentralized nature, Bitcoins aren’t backed by the government or any issuing institution, and there’s nothing to guarantee their value besides the proof baked in the heart of the system.

“The reason why it’s worth money is simply because we, as people, decided it has value—same as gold,” says Anton Mozgovoy, co-founder & CEO of digital financial service company Holyheld.

Since its public launch in 2009, Bitcoin has risen dramatically in value. Although it once sold for under $150 per coin, as of October 26, 2021, one Bitcoin now sells for more than $62,000. Because its supply is limited to 21 million coins, many expect its price to only keep rising as time goes on, especially as more large, institutional investors begin treating it as a sort of digital gold to hedge against market volatility and inflation

How Does Bitcoin Work?

Bitcoin is built on a distributed digital record called a blockchain. As the name implies, blockchain is a linked body of data, made up of units called blocks that contain information about each and every transaction, including date and time, total value, buyer and seller, and a unique identifying code for each exchange. Entries are strung together in chronological order, creating a digital chain of blocks.

“Once a block is added to the blockchain, it becomes accessible to anyone who wishes to view it, acting as a public ledger of cryptocurrency transactions,” says Stacey Harris, consultant for Pelicoin, a network of cryptocurrency ATMs.

Blockchain is decentralized, which means it’s not controlled by any one organization. “It’s like a Google Doc that anyone can work on,” says Buchi Okoro, CEO and co-founder of African cryptocurrency exchange Quidax. “Nobody owns it, but anyone who has a link can contribute to it. And as different people update it, your copy also gets updated.”

While the idea that anyone can edit the blockchain might sound risky, it’s actually what makes Bitcoin trustworthy and secure. In order for a transaction block to be added to the Bitcoin blockchain, it must be verified by the majority of all Bitcoin holders, and the unique codes used to recognize users’ wallets and transactions must conform to the right encryption pattern.

These codes are long, random numbers, making them incredibly difficult to fraudulently produce. In fact, a fraudster guessing the key code to your Bitcoin wallet has roughly the same odds as someone winning a Powerball lottery nine times in a row, according to Bryan Lotti of Crypto Aquarium. This level of statistical randomness blockchain verification codes, which are needed for every transaction, greatly reduces the risk anyone can make fraudulent Bitcoin transactions. 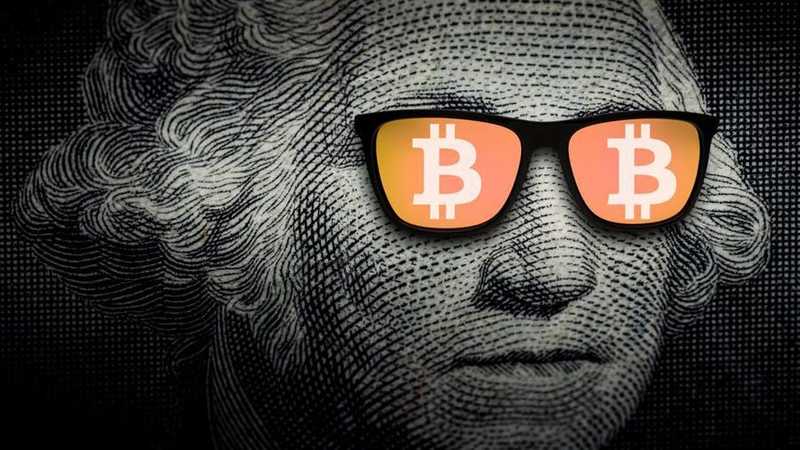